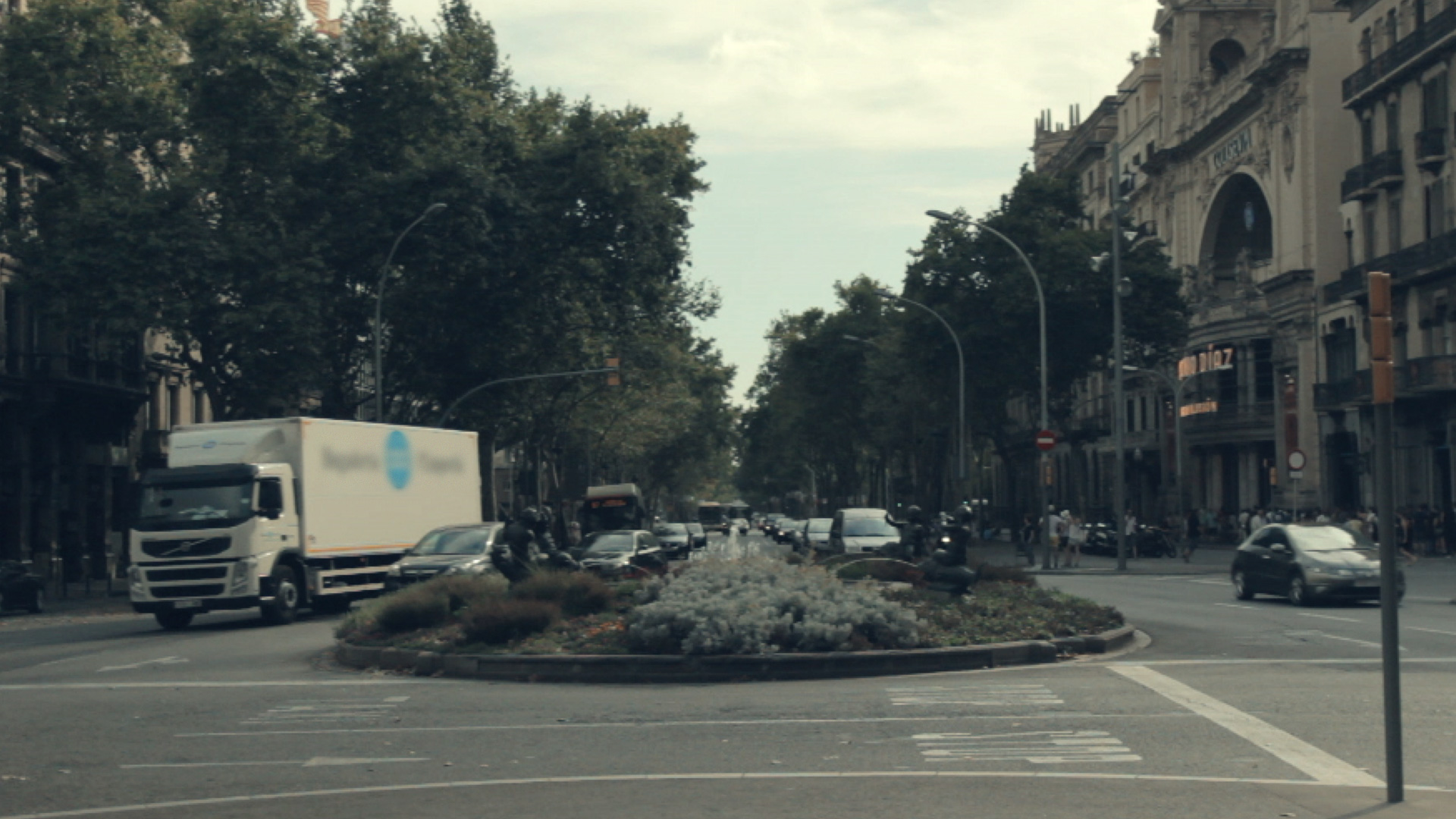 a film by Darya Perelay

What if it’s “Manhattan”, but in color and with a deaf-mute girl there?..

What if it’s a romantic “Notting Hill” with many obstacles on the way to happiness,
but with art house film’s flavor.

Finally, what if it’s a street musical drama “Once”,
but about a relationship between two women? 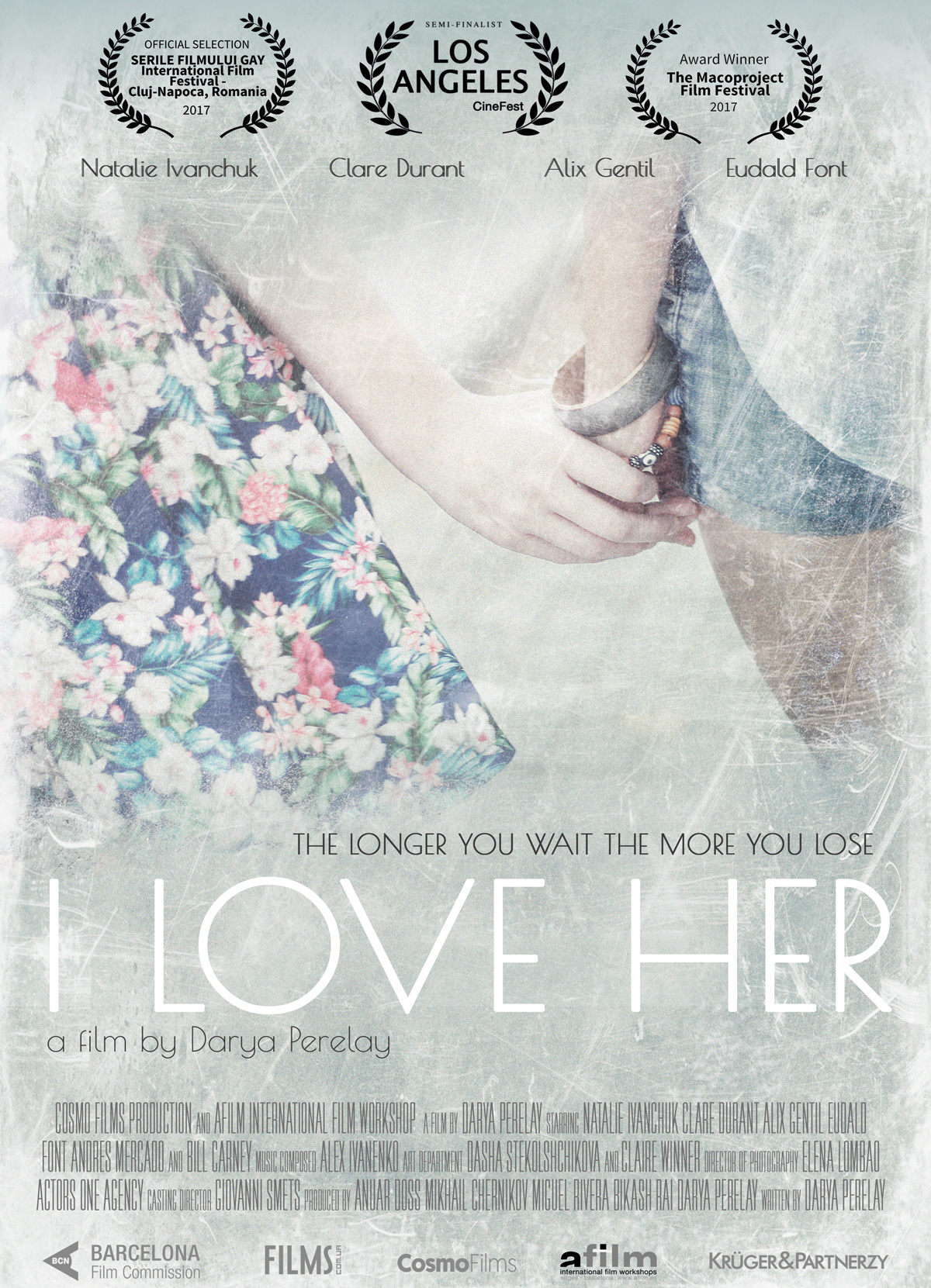 I Love Her by Darya Perelay


This story is about a musician, Natalie, who moves to a big city and tries her luck at becoming famous. And here she finds not only a great opportunity for her career, but also a new love with another girl, Anna. They two are very different: one poor, the other one is rich, one of them writes music and sings, the other one cannot hear or speak…

They are united by love for each other, but their own fears stand in the way of their happiness. They both go through doubts and pain. When they finally find courage in their hearts, it seems like it's too late… But does true love have time limits? 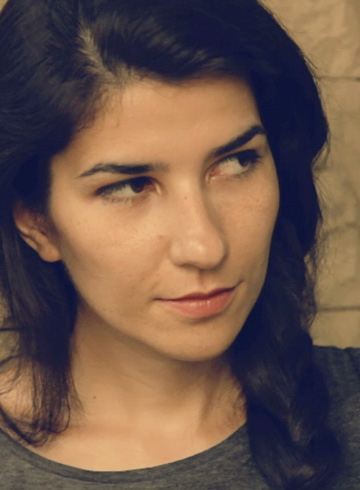 Natalie, She is scared to have feelings for another girl.

Natalie is lonely and lost in the new big city all by herself, but she is also full of ambition and is determined to make something of herself. She is creative, vulnerable and sometimes impulsive.

Although she is scared to have feelings for another girl, Natalie’s life is about making choices. Can she love another woman? Should she tell people about her feelings? Should Natalie fight for her love or just let Anna be, with her well organized life and her boyfriend. 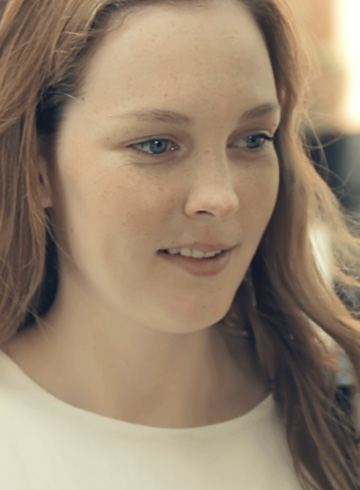 Anna is deaf-mute and appears as someone who is slightly out of this world. Most of the time she keeps to herself but is always ready to offer a friendly smile. Her world is just different from others.

She is in a senior year at her art academy. She lives in her own apartment, has boyfriend and is a top student of her class. She has planned out her life step by step very carefully, and she has been following this plan to date.

She is also faced with a decision – break everything that she has for the possibility of real love, or leave everything as it is… 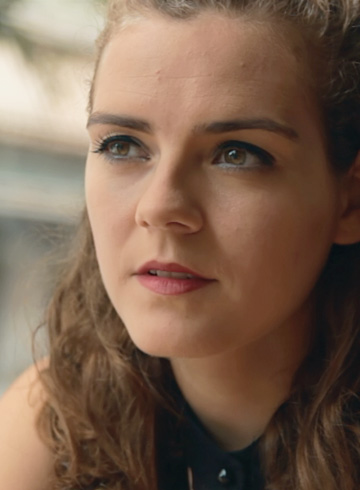 Julia is a musical producer and owner of a record-label. She is a successful woman and her whole life has been a fight for this success. She is accustomed to getting everything that she wants. Julia never lets any one see her cry and on the surface appears to be very strong and cold.

In reality, she is just a woman who wants love, tenderness, understanding and someone who she can be honest with. 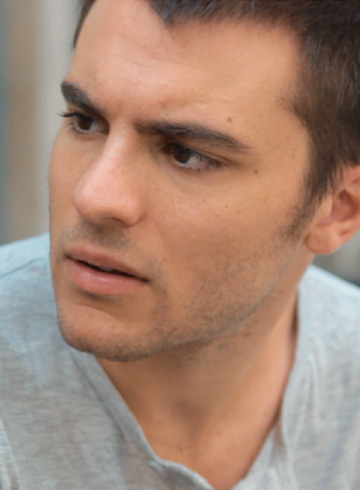 He is a senior year art student at a university. He is Anna's schoolmate and is gay. David becomes Natalie’s first, best friend in this city.

He is Natalie’s complete opposite. David is very impulsive. His courage often borders on foolishness. He always says what he thinks. 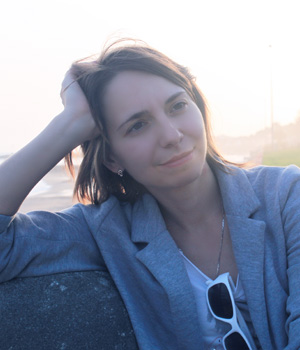 She holds a Certificate from afilm International Film Workshops, located in Sitges, Barcelona, which she received upon completing a one-year Filmmaking Workshop.

afilm Productions is an independent film production company located in Sitges, Barcelona. Over the five years afilm productions have produced five feature films several of which were selected into the official program of the International Fantastic Sitges Film Festival.

A big aspect of this project will be music and especially various songs. Music is a big part of Natalie's life and the selected soundtrack will help the audience understand Natalie on a deeper level, since these will be the songs that are inseparable part of her life. 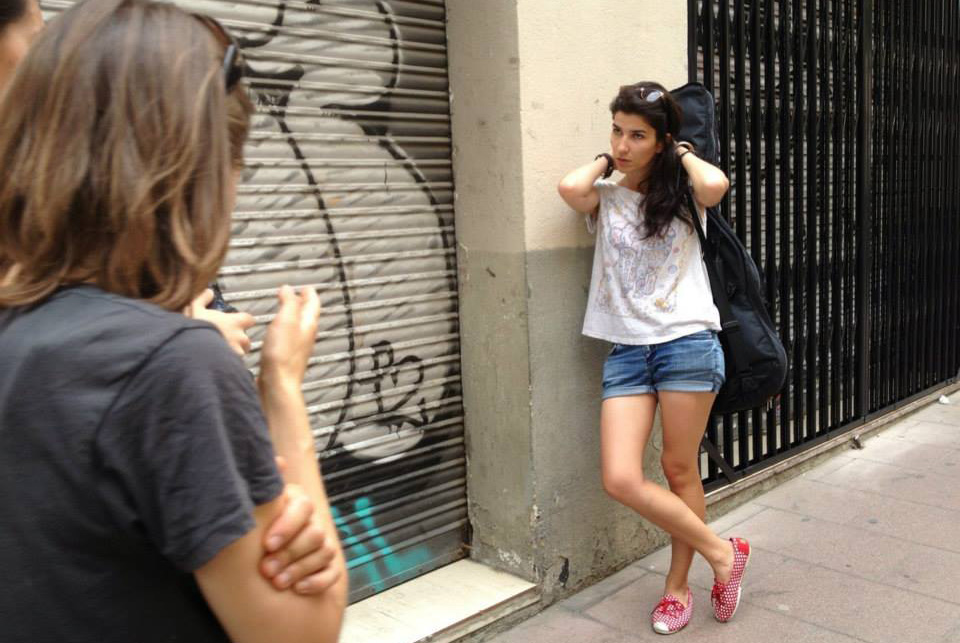 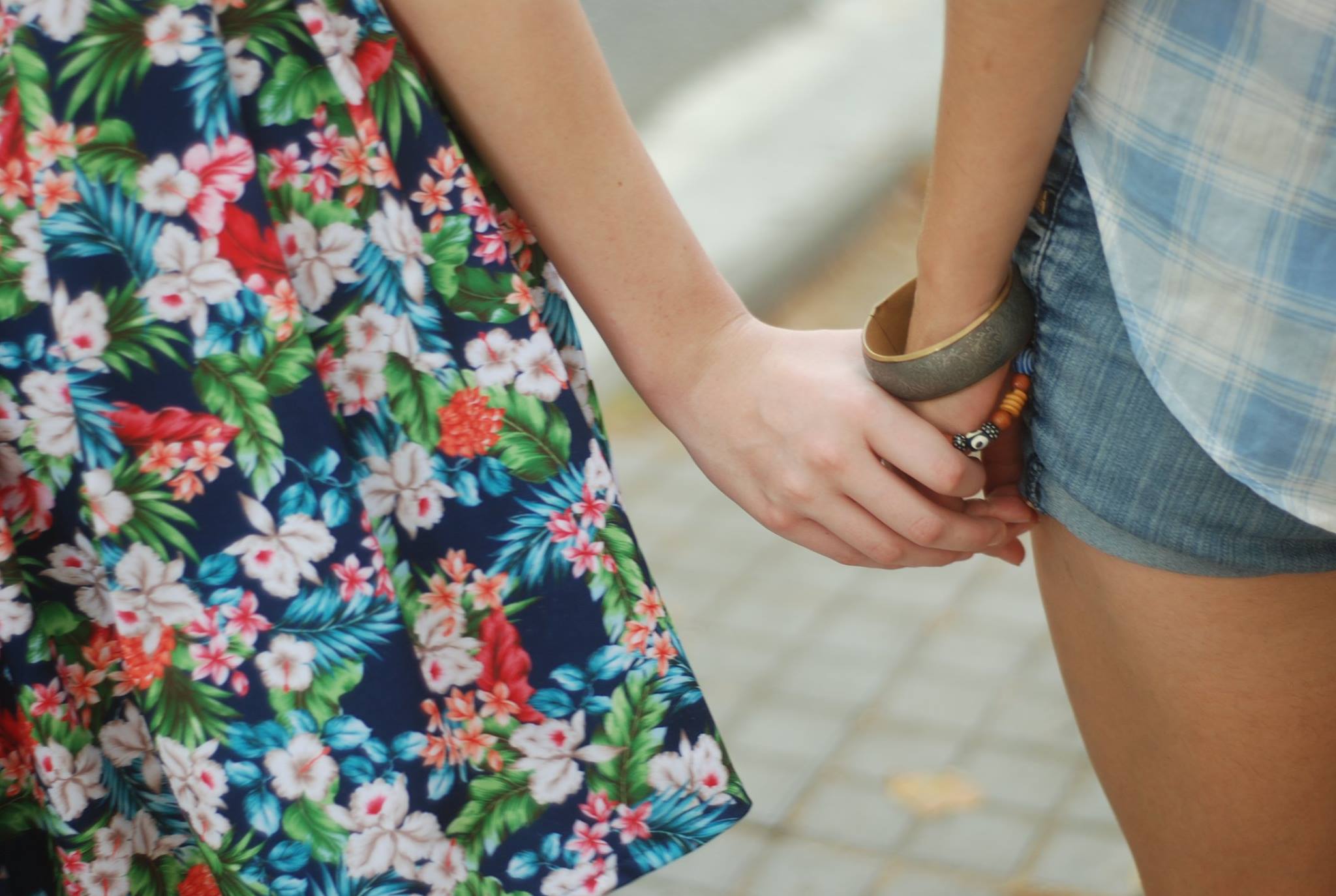 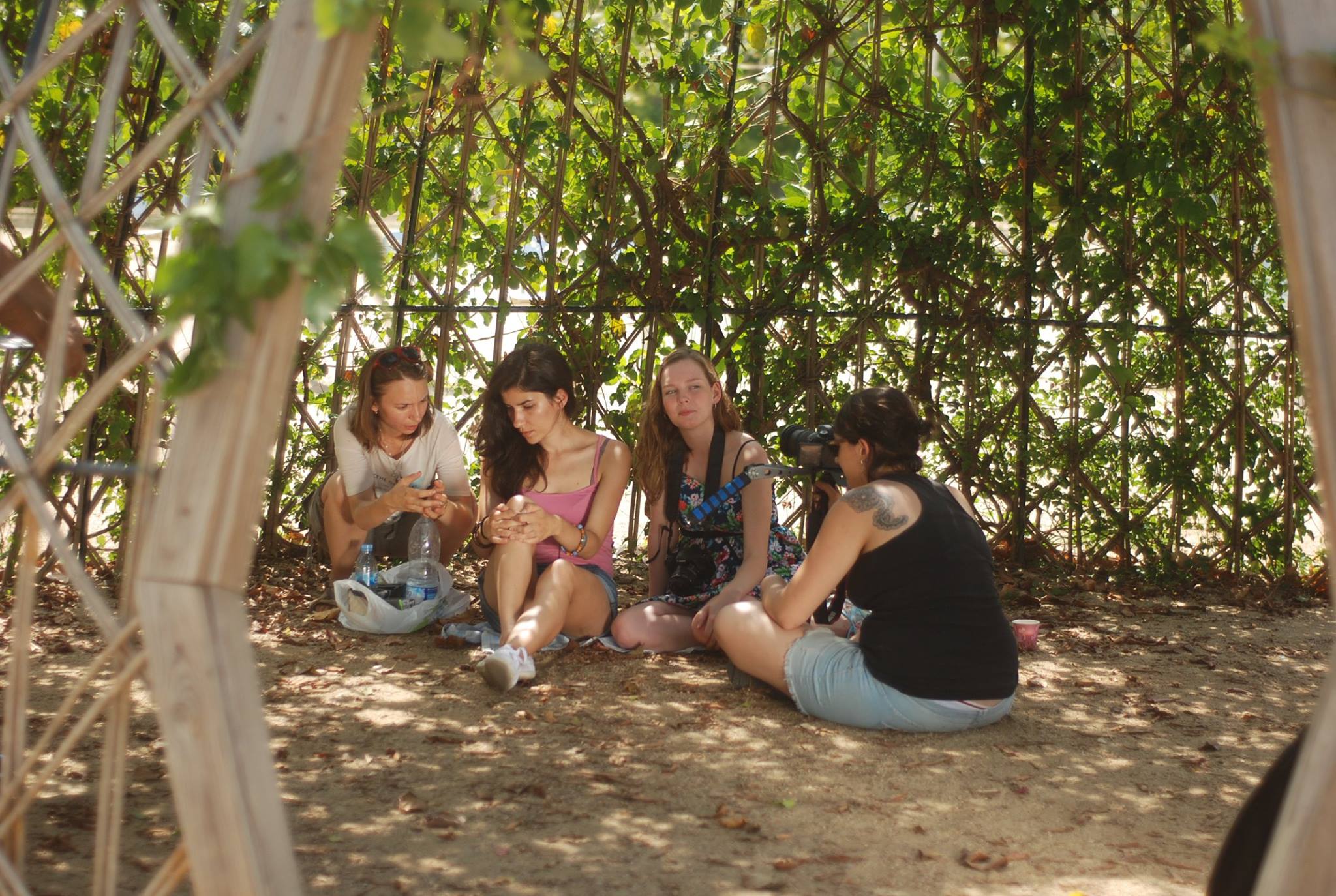 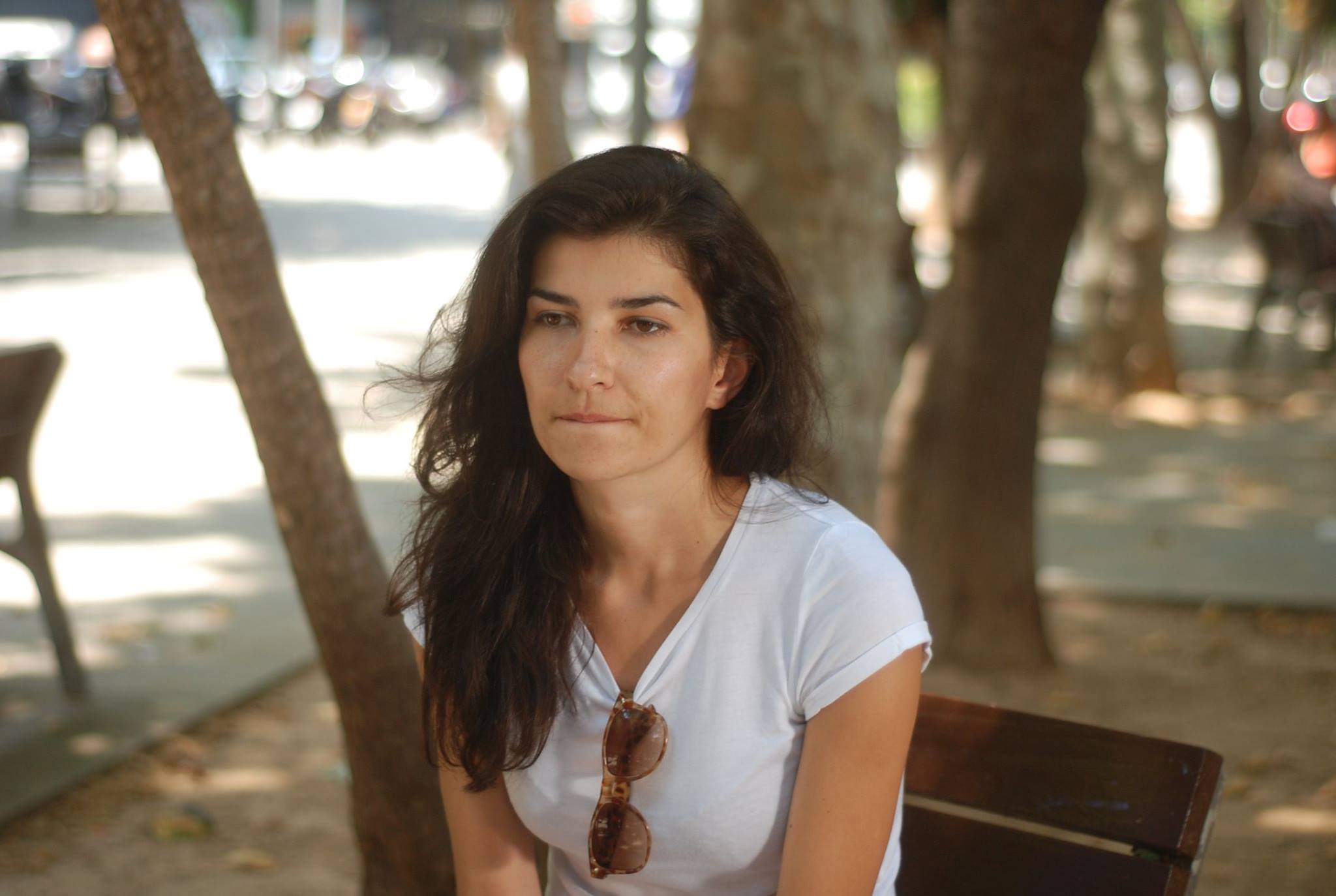 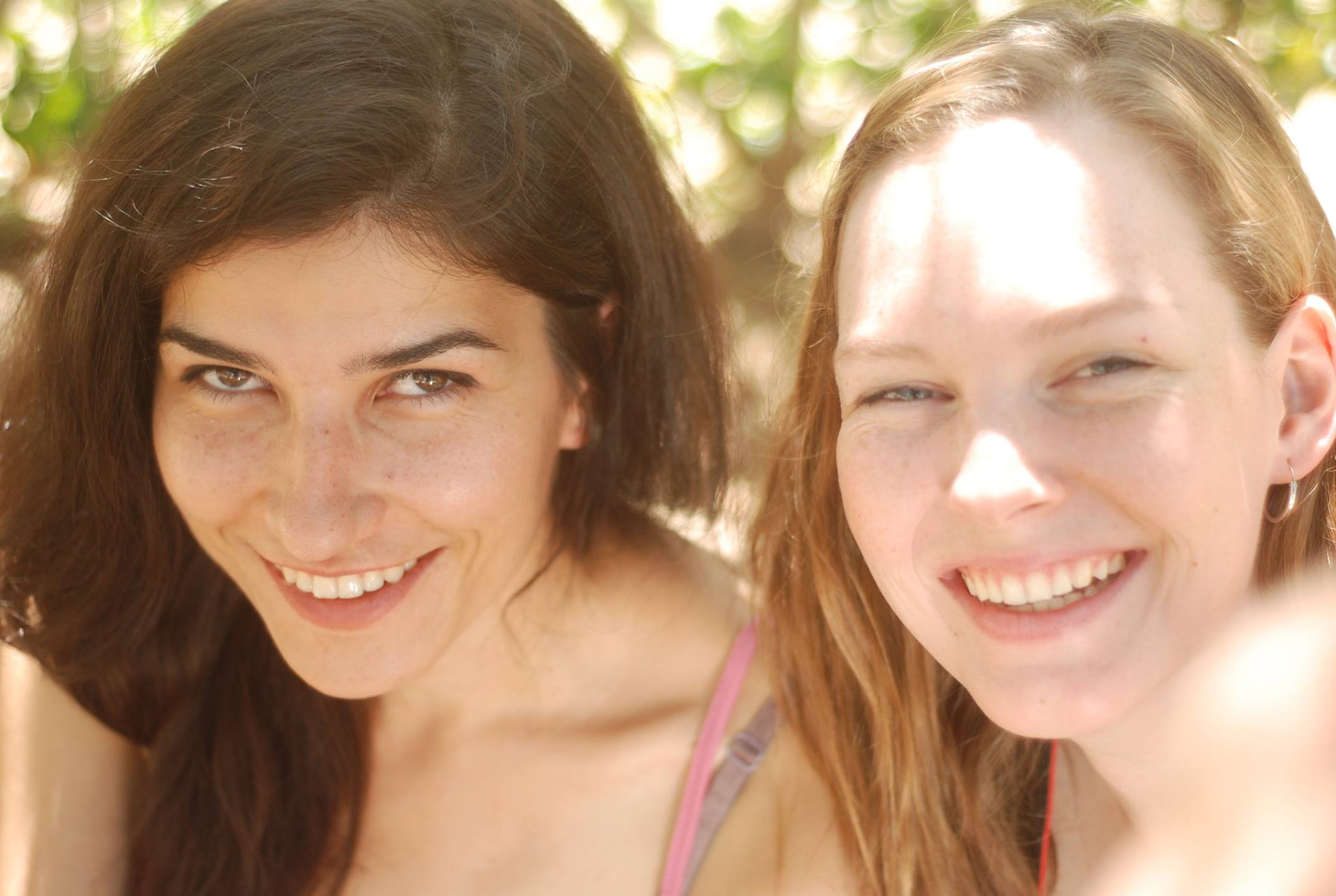 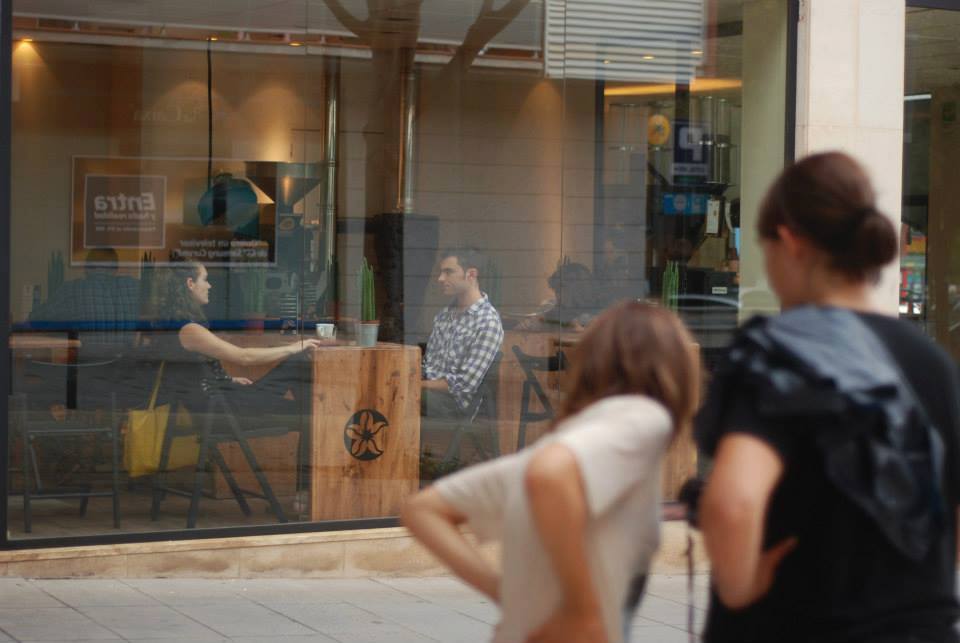 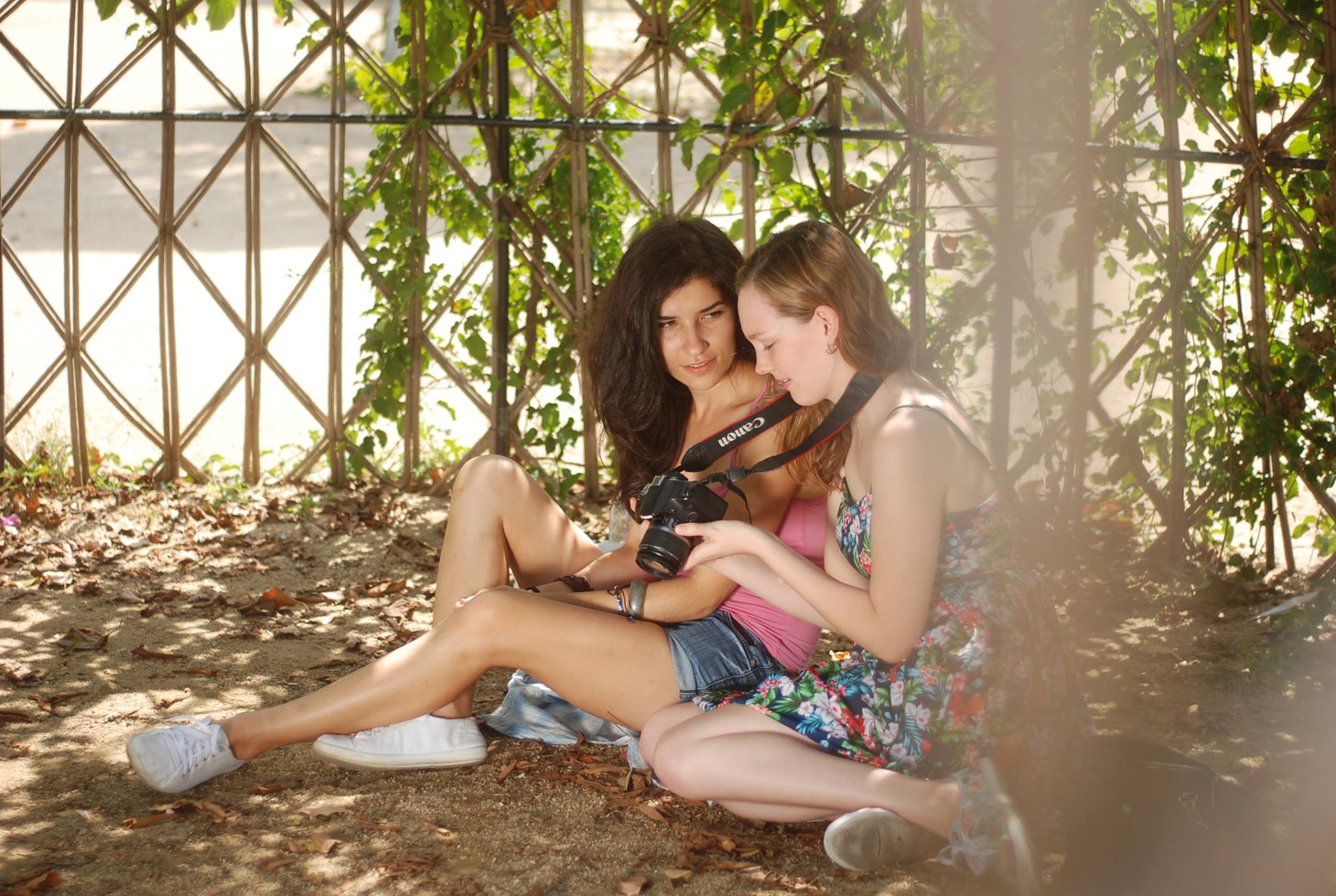 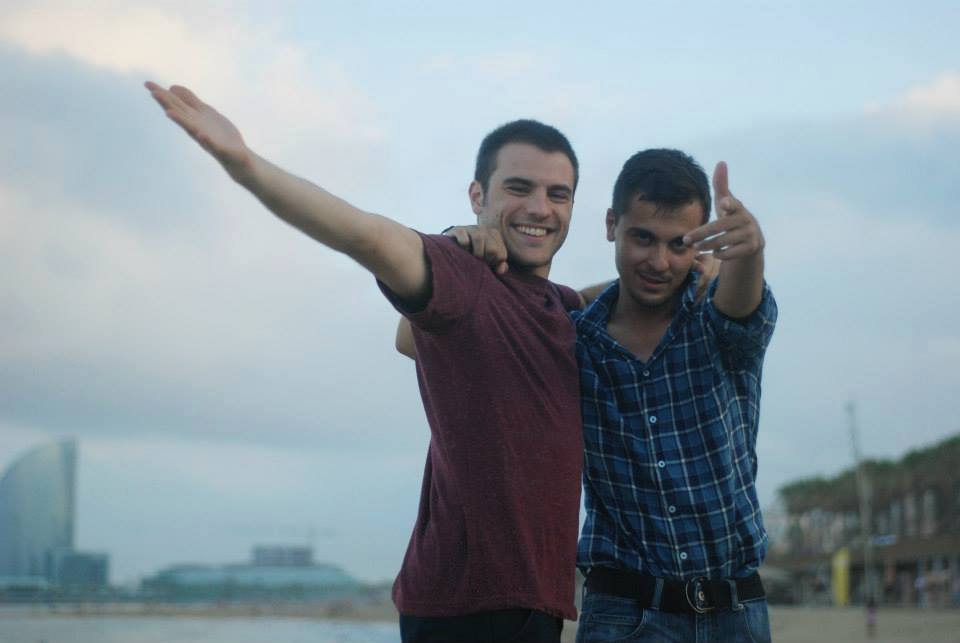 The main idea of my project is to explore homosexual love in all of it's beauty. I decided to take on this subject because I wanted to show that weather love is between a man and a woman, a woman and a woman or man and a man in the end its still love! I want to show that everyone has the right to love and be loved regardless of his or her skin color, age, social status or sexual orientation.

Although there are many films that have tackled this subject before, this one is truly special because I wanted to stress that it is also a problem in an emerging new democracy of Ukraine. Although my film does not have any political agenda whatsoever, I wanted to point out that there needs to be awareness about this social issue in Ukraine if Ukraine is to succeed on its path toward a democracy and everything that it stands for.

Through our protagonist Natalie, a poor emigrant from Ukraine, we touch upon and inform our audience about the homophobic laws that infringe on LGBT interests in Ukraine today. This theme will be shown through Natalie’s background, and how her fears from the past at times push her to make decisions she would not have otherwise make.

In my opinion this project is very important, especially now, today and not only to me. Many people among the audience will relate to this story and will appreciate this film giving them voice. The film will aspire to show a lesbian couple as any other heterosexual couple, with their problems and triumphs, hopes and despairs, arguments and unforgettable moments together filled with tender love for each other.

To bring the audience even closer to our characters, they were written and will come alive as people we could all recognize as our friends, siblings and neighbors. Lastly, I want to say that even if one person, be it in Ukraine or elsewhere in the world, changes their opinion about homosexual relationships, I think we all win and the world will become a little better of a place to live.

PARTNERS
Copyright © 2017 "I LOVE HER" a film by Darya Perelay